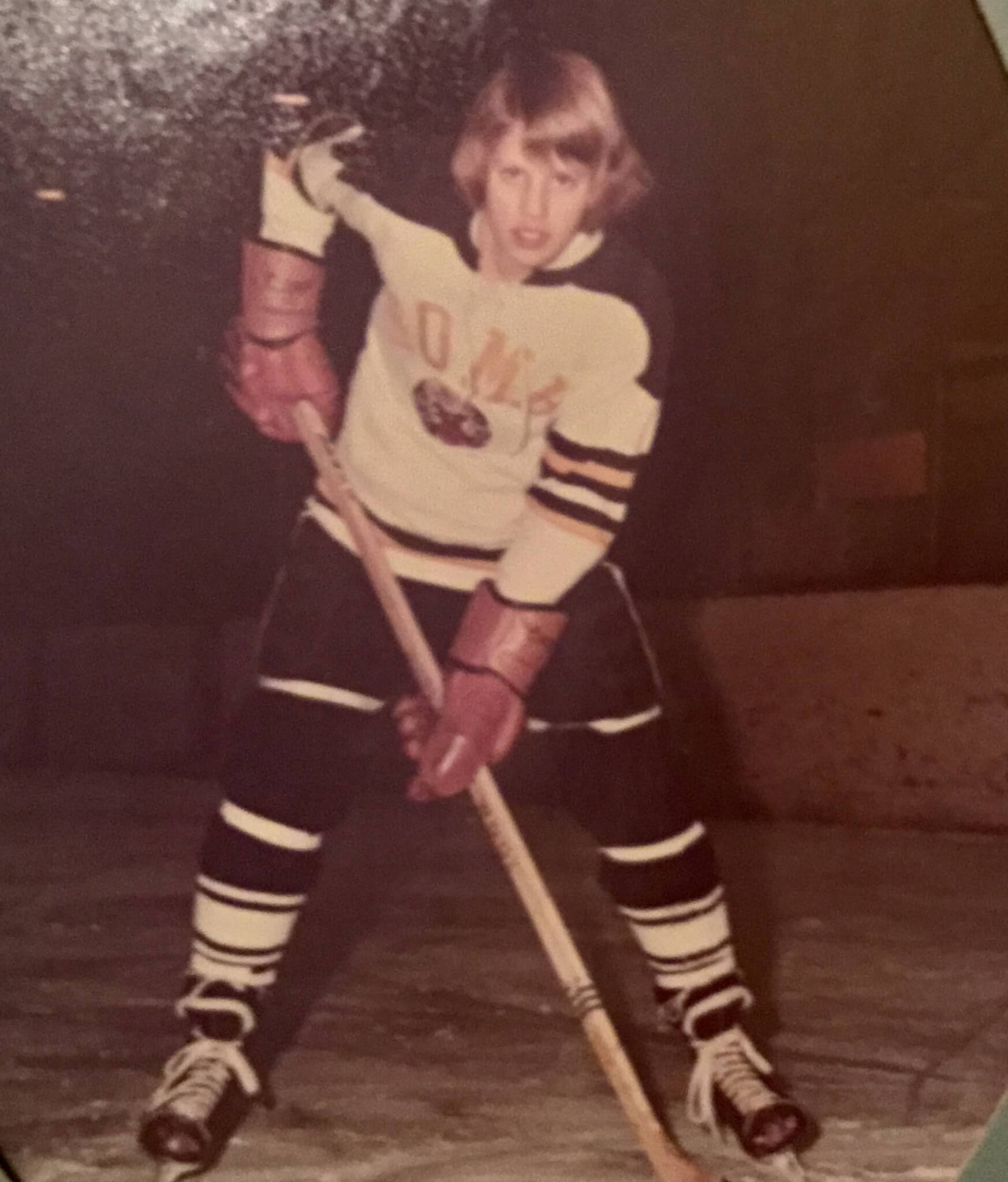 1- Attending Clinton Comets hockey games from 1969-72. Wildly cheering on Pat Kelly, Jack Kane, Lenny Speck, Dave Armstrong, Ian Anderson, and Lyle Carter through multiple fights and championships. Jumping over the boards onto the ice and having Lenny Speck hand me his stick in 1971. 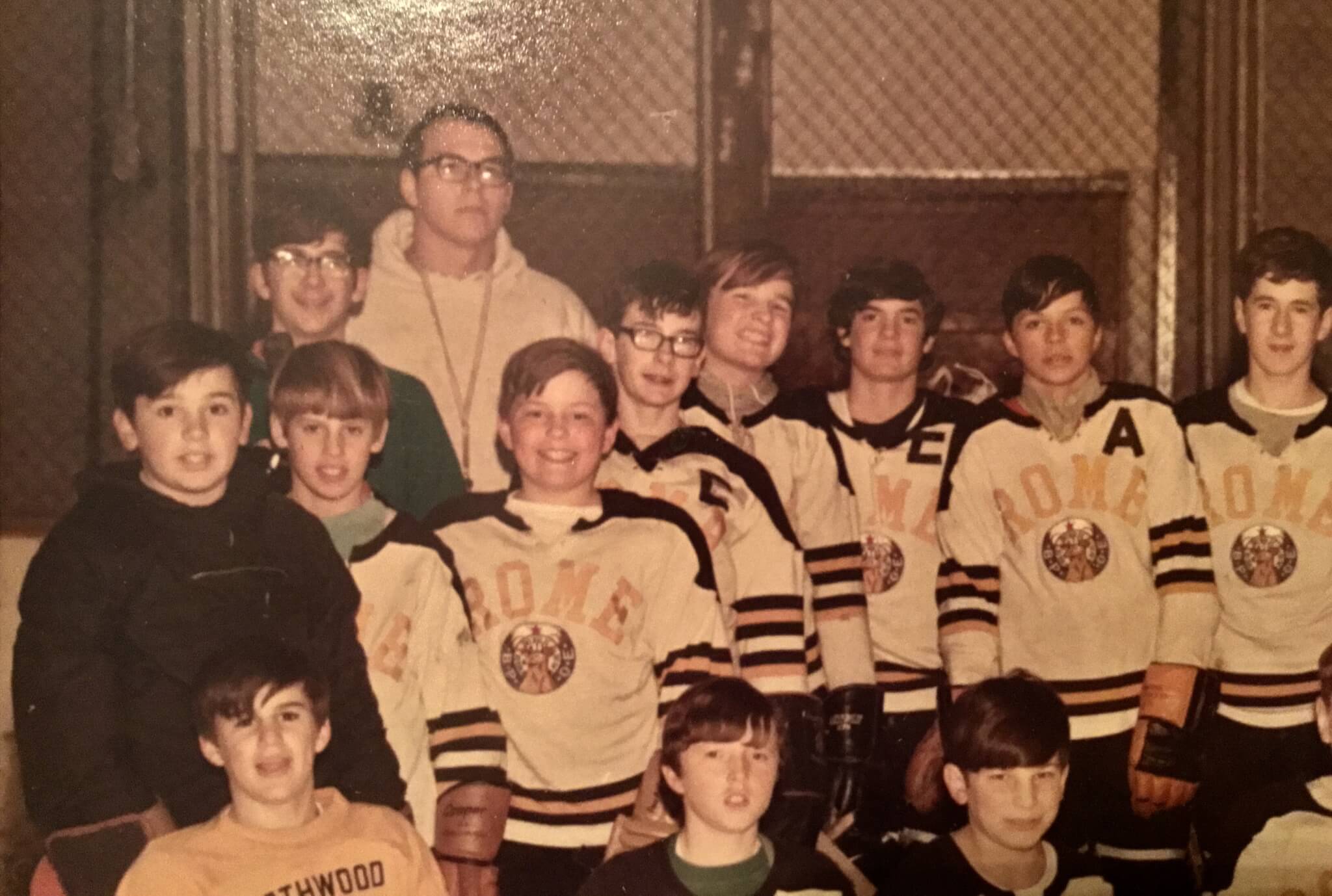 2- Playing for the Rome Elk Pee Wee and Bantam teams with Paul Pillmore, and never beating the Clinton youth teams at the Clinton Arena. 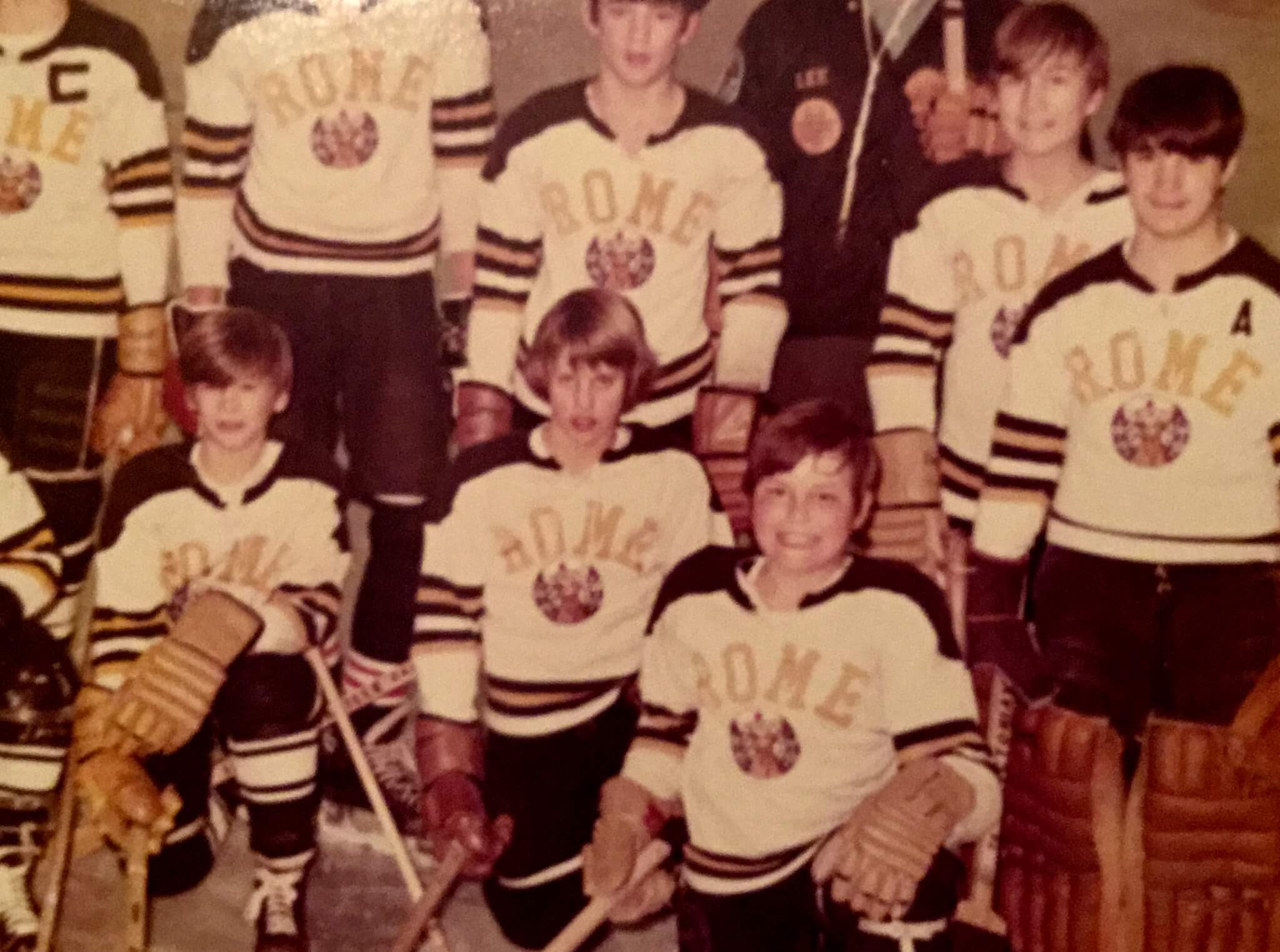 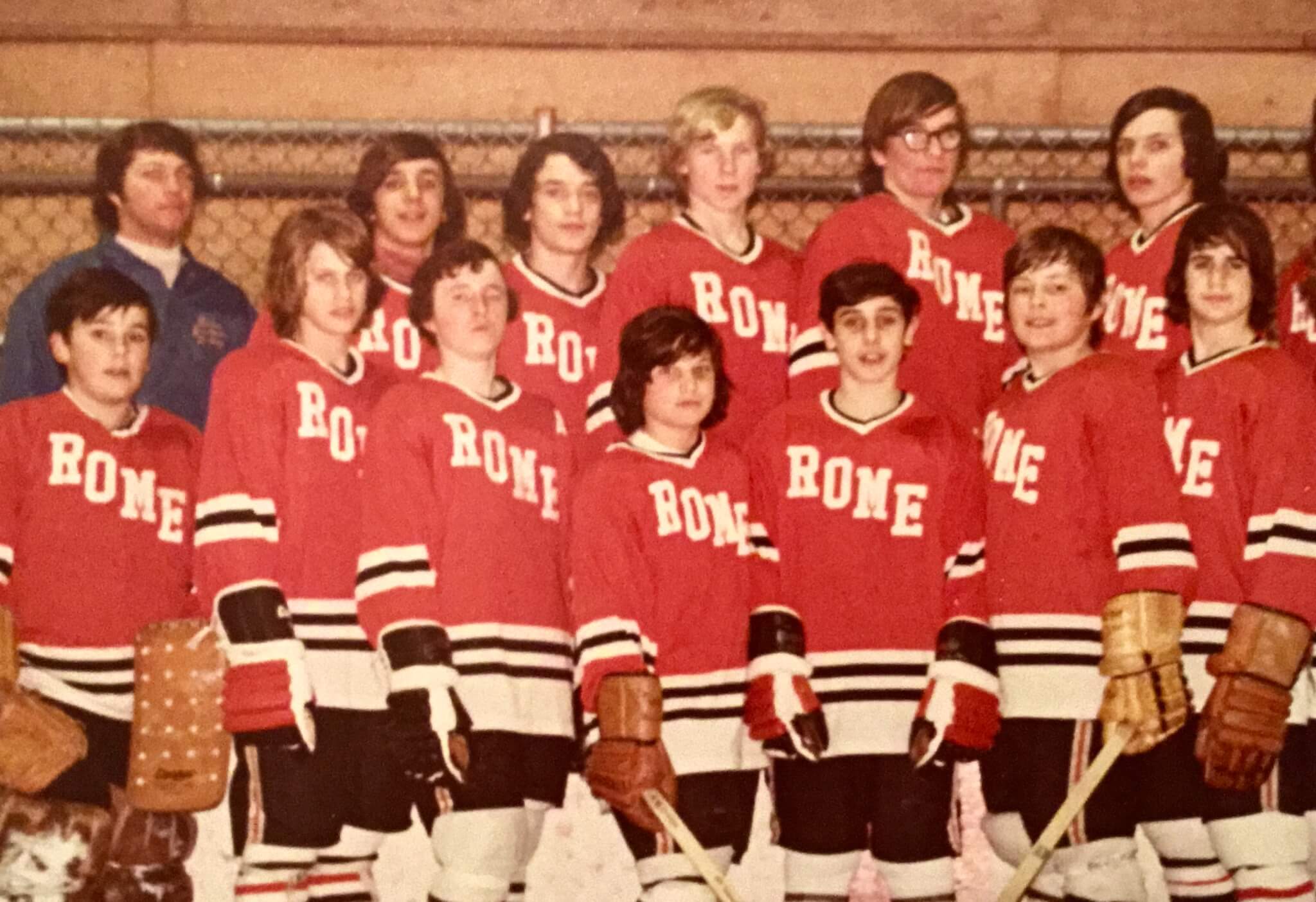 4- Finally beating the Clinton Bantams in the NY State Championships in Rome, New York while playing for the Amherst youth hockey team in 1973. 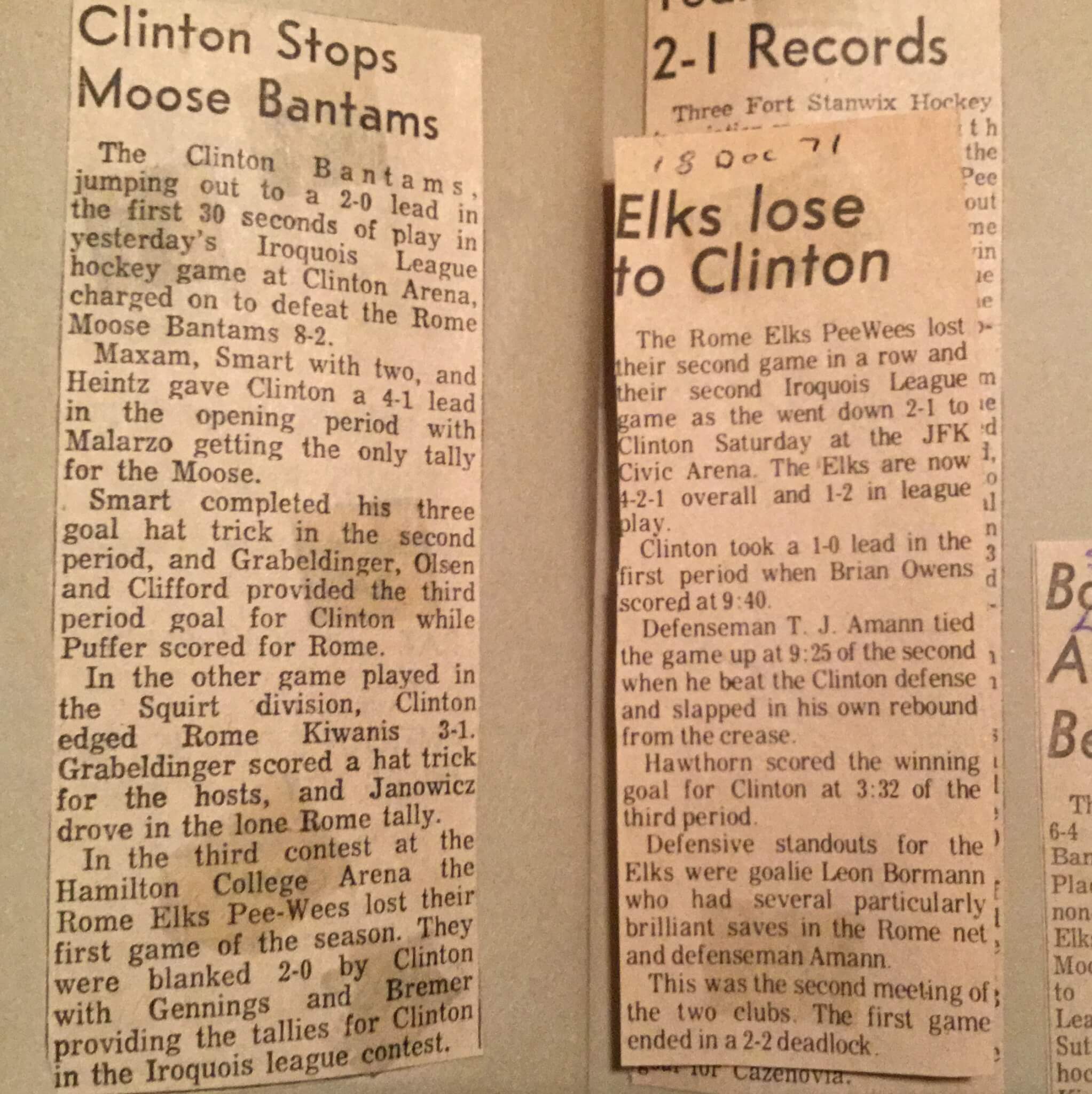 5- Receiving a letter from my childhood friend and teammate Paul Pillmore, encouraging me to check out Hamilton College as I contemplated transferring from St. Louis University in order to continue playing college hockey. 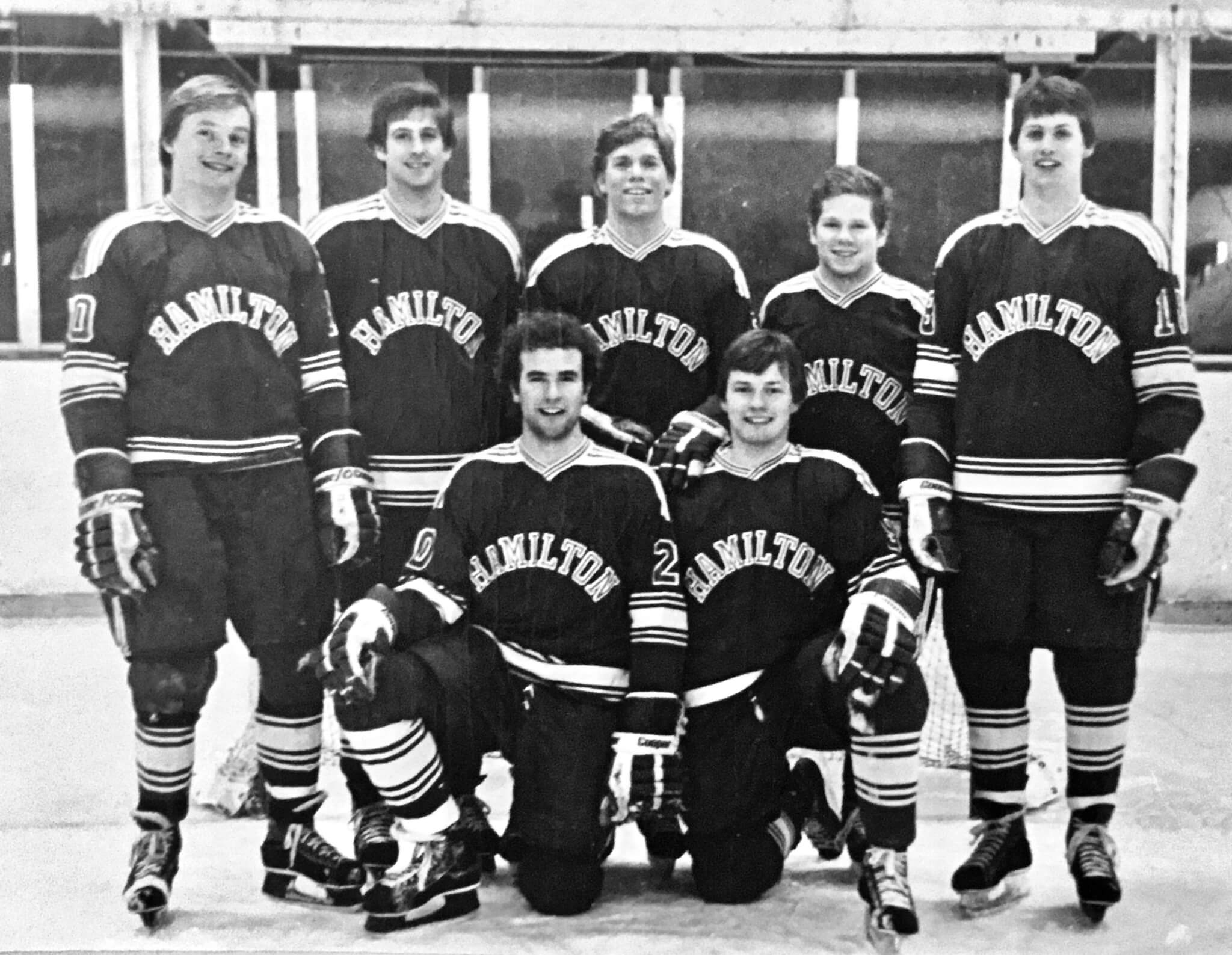 6- Visiting Hamilton College with my brother David during spring break and getting snowed in. Spending two nights with Paul and his frat brothers at the Delta Upsilon house definitely led to my transfer to Hamilton in 1979. 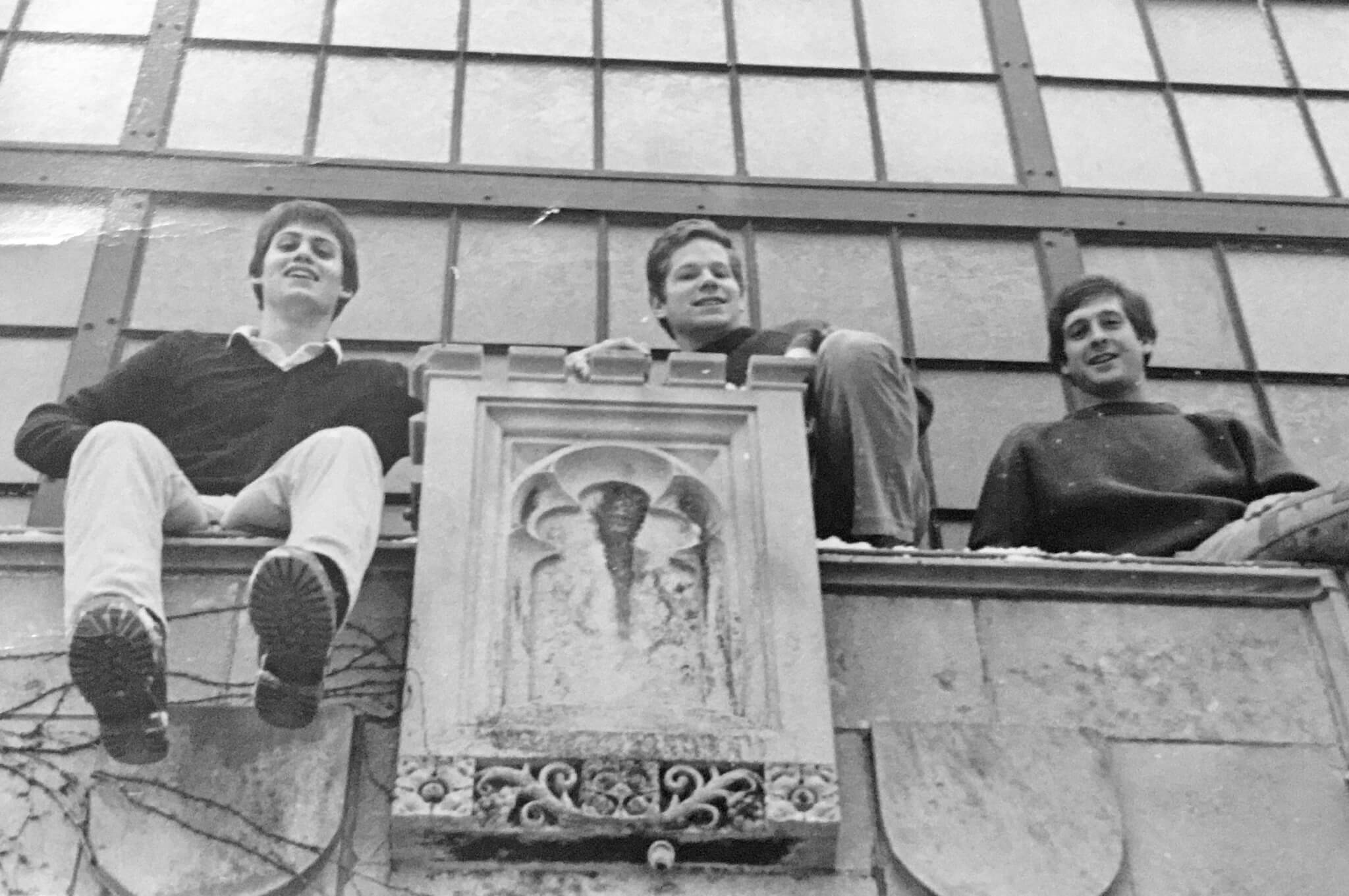 7- Joining Paul Pillmore on the ice, lining up with Steve Carmen and Rick Allen, and having teammates like Jim Wall, Burt, Pete Smith, Dave Lahey, Mike Marta, Knappster, Norbsy, and Nasty, among others. Sharing multiple “welcome to Division II” moments with this great group! 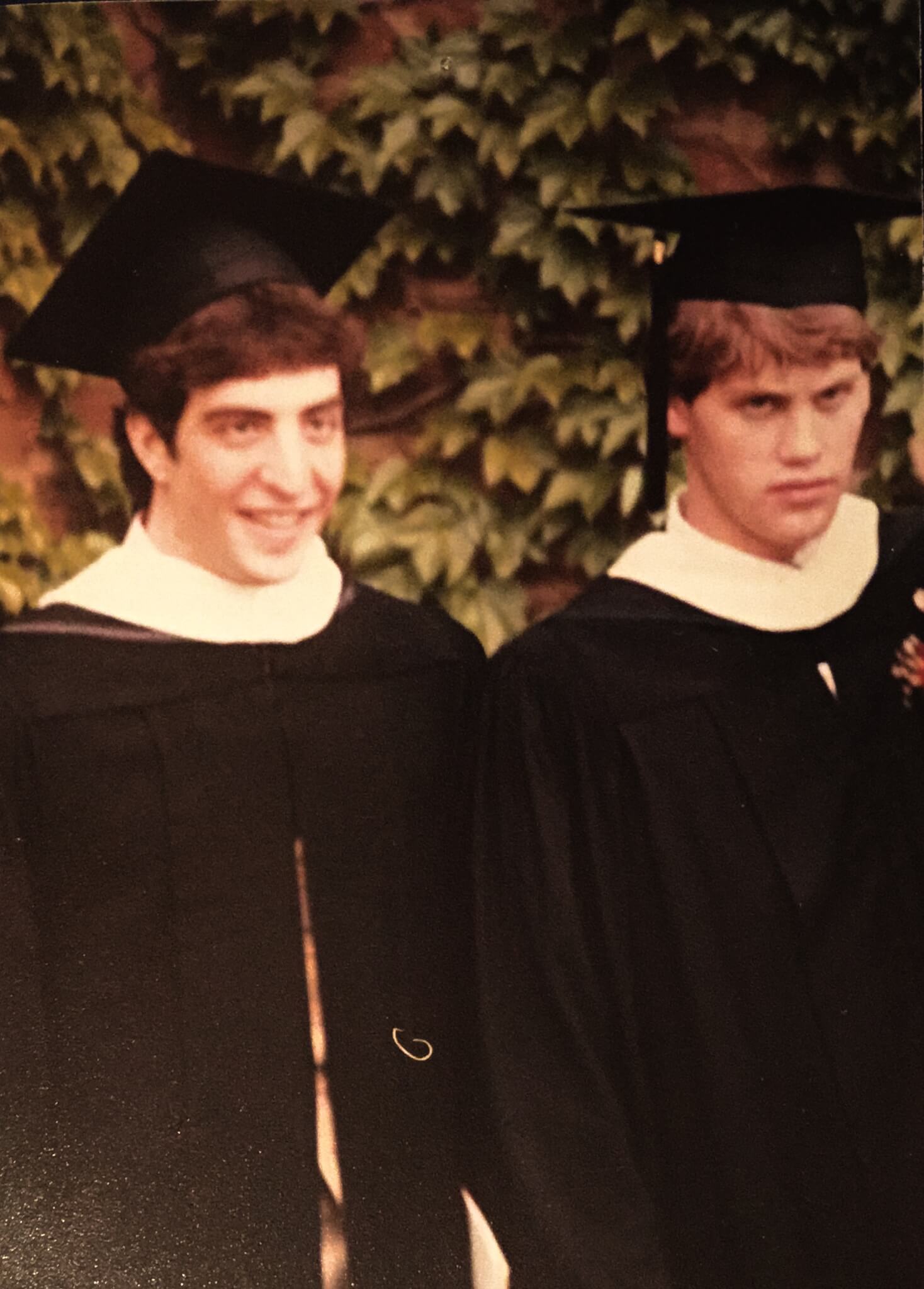 8- Returning to Clinton Arena as a Continental to teach Clinton youth hockey players how to improve their skating and stick handling skills. 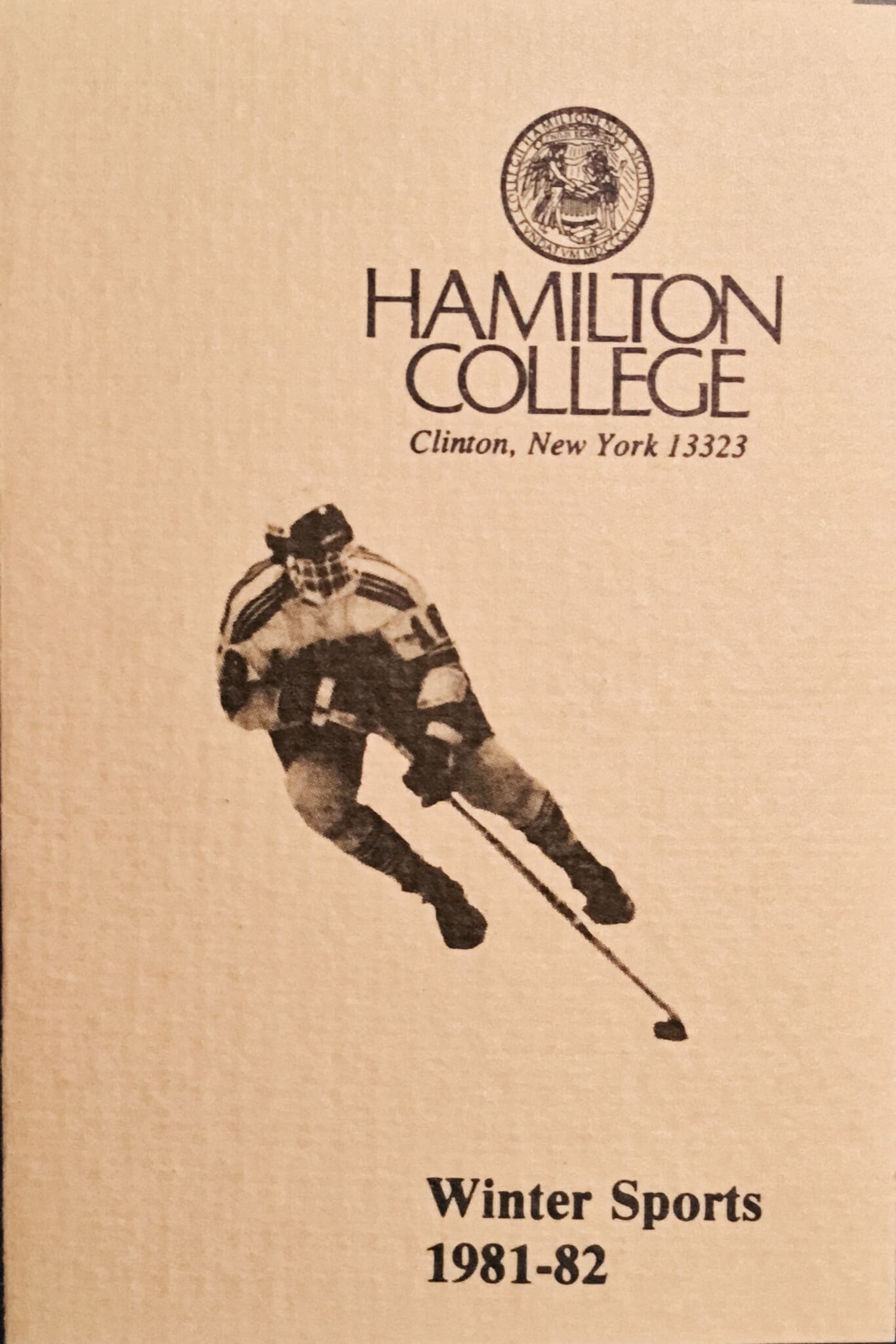 9- The multiple Hamilton hockey road trips in 1979-1981, including the one that Coach Greg Batt (“Keep your headlights up”) allowed my then-girlfriend to ride the team bus on our trip to Middleberry and Norwich. 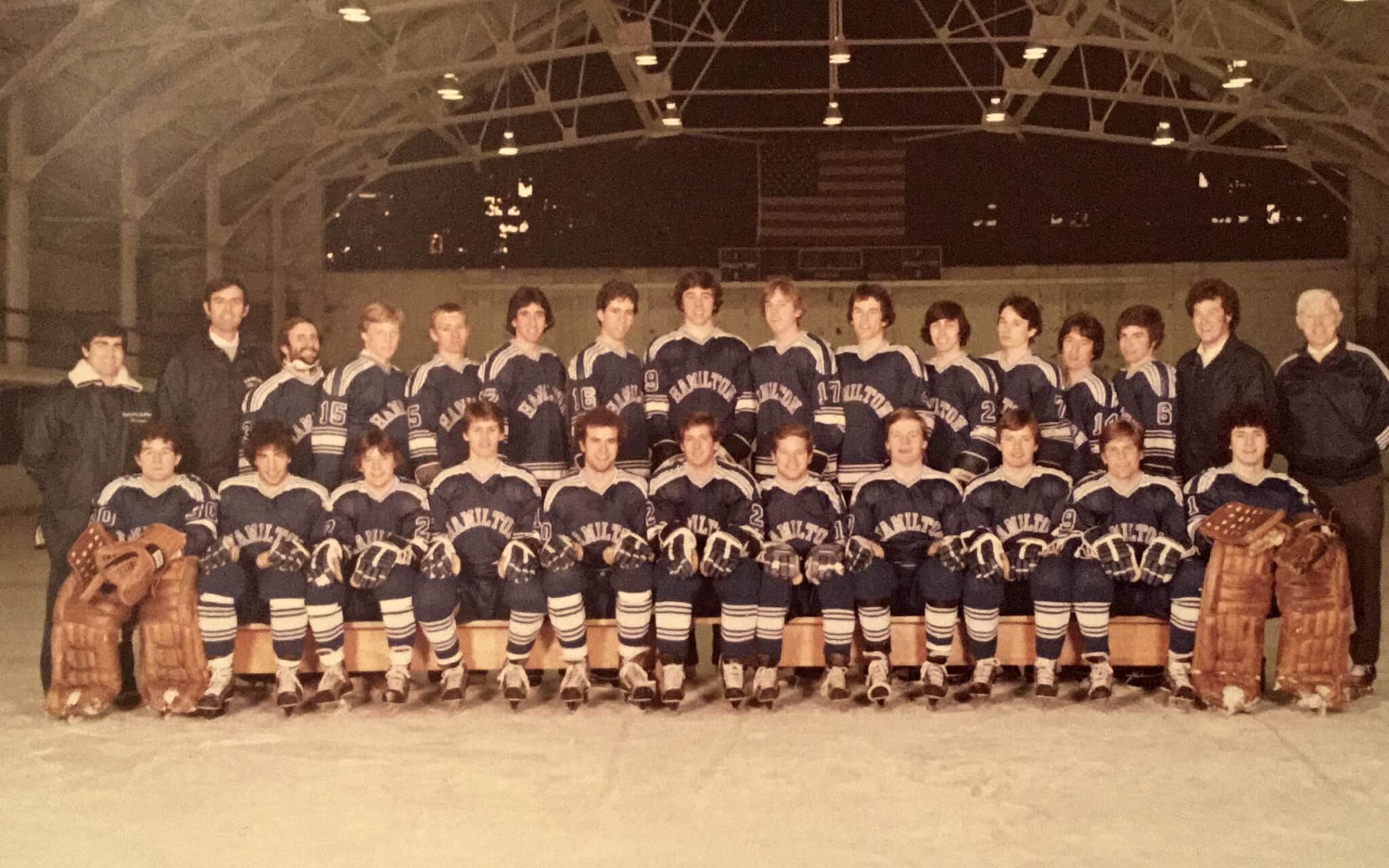 10- Coaching one of the first Women’s ice hockey teams with Kenny Howe in 1981-82. The Blueberries jubilantly celebrated each and every game, whether we won or lost!