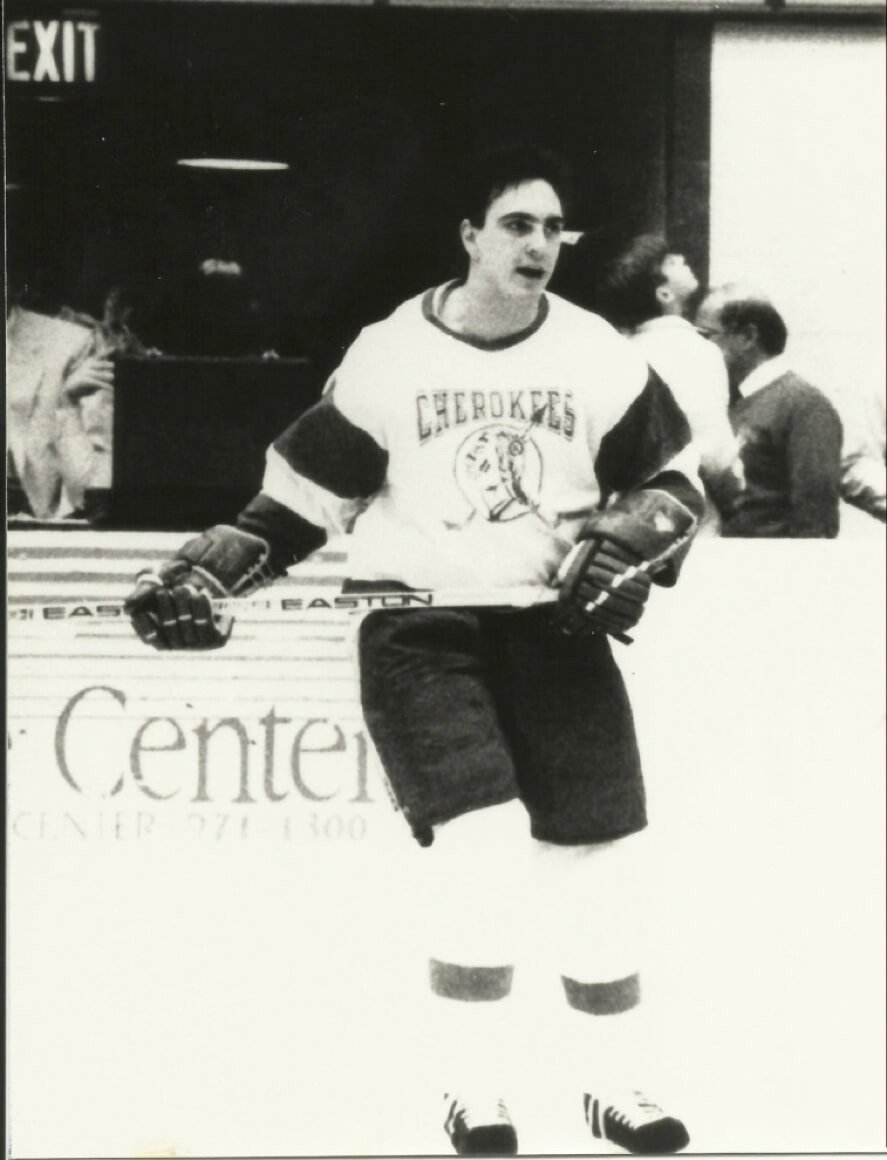 Dave Litz was born and raised in Clinton, NY. He began playing hockey in Clinton at the age of five. In 1982 Dave served as Captain of his high school hockey team under legendary Coach Bernie Burns.

After High School Dave would go on to play professionally from 1984-1989. He played in both the ACHL and ECHL for The Mohawk Valley Stars, Mohawk Valley Comets, Erie Golden Blades, New York Slapshots, Knoxville Cherokees, and The Virginia Lancers.