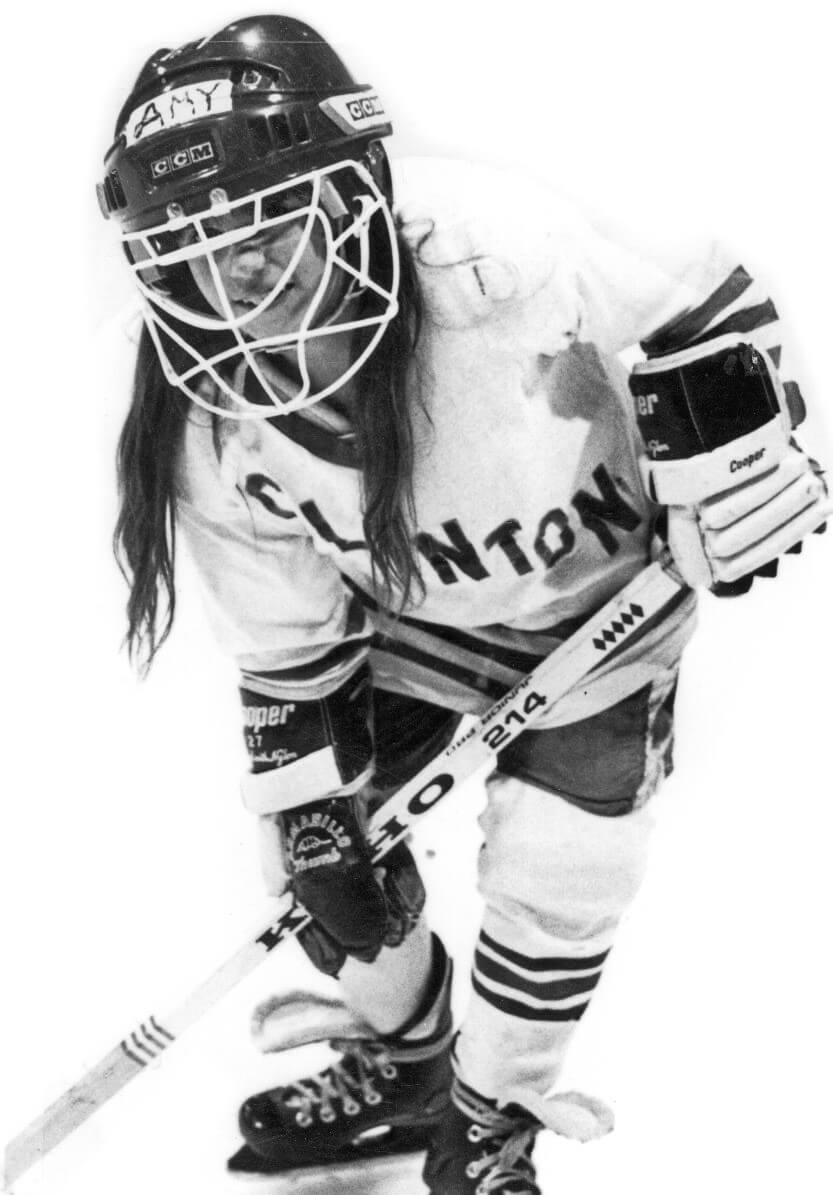 Youth Hockey for Boys “and Girls”

Prior to 1980, young girls in the village mostly preferred to participate in Clinton’s highly successful Figure Skating local and competitive venues. Hockey was (and still may be) the most exciting thing in Clinton, and left entirely to the boys (but not so much now.)

There were no written rules or restrictions that kept young girls from joining in any Clinton youth-hockey program. But girls playing hockey was something the local community never really encouraged. After all, year after year our Clinton Comets were the strongest, meanest, best-ever professional team in the Eastern Hockey league, and the Clinton High School hockey boys were the toughest and best in all of New York State. Hockey traditions were strong in Clinton.

The Clinton Youth Hockey organization sanctioned under the Amateur Hockey Association of the United States (“AHAUS”, now “USA Hockey”) was most mature and quite the best in all Central New York. Without much fanfare, its organizers opened the arena doors to young girls so they could enter the programs and team with the boys.